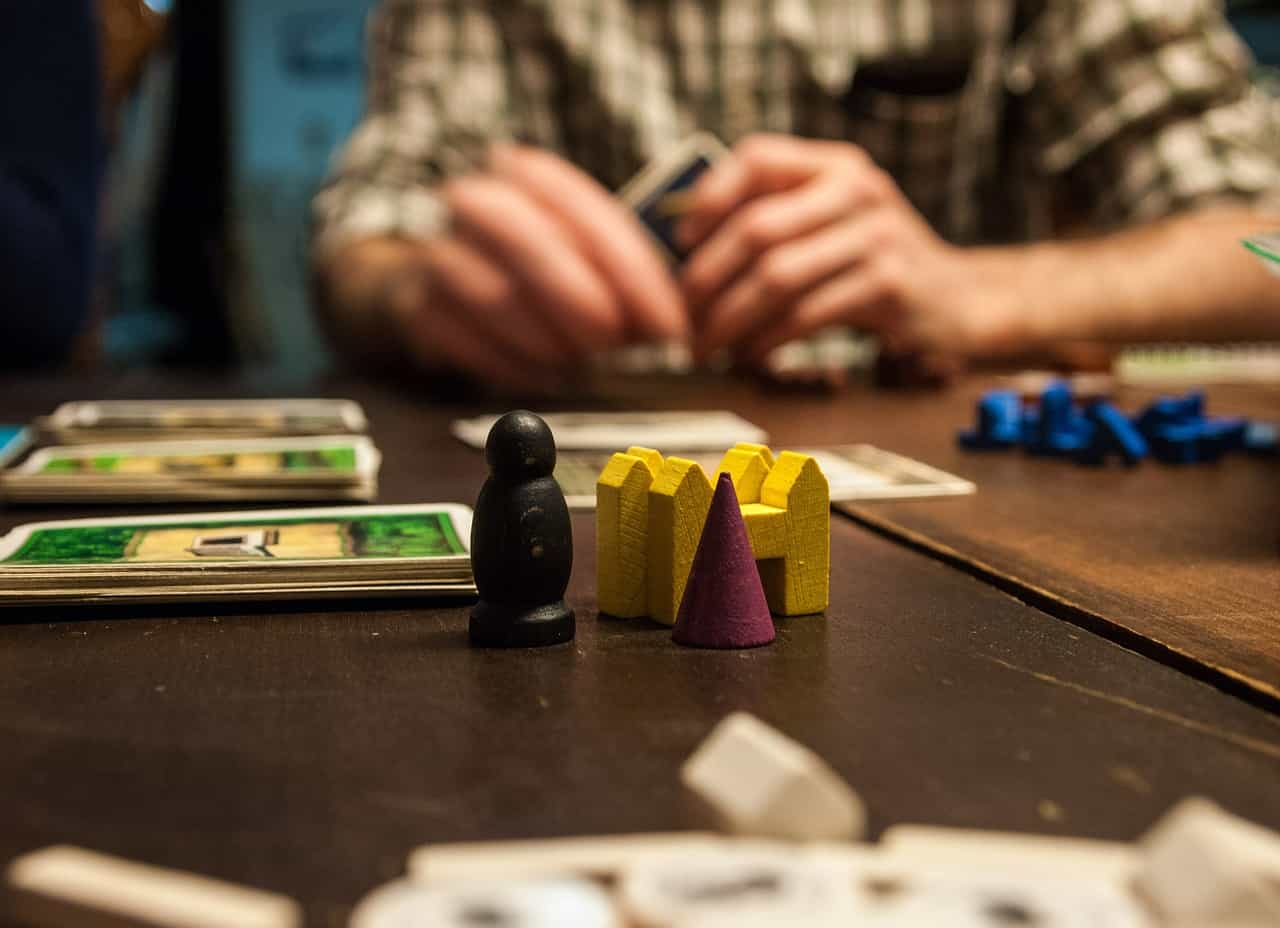 Recommendations for afternoons and evenings out in Barcelona tend to revolve around food, drinks, and clubs.

Built around both online gaming and board games, game bars in Barcelona have risen in prominence over the years, and now represent some of the most enjoyable spots in town.

It’s difficult to put together an exhaustive list of locations in this category because not all bars advertise whether or not they may have a few board games available.

The Barcelona nightlife is the stuff of legend; the drink and tapas bars are high on many travelers’ lists, and many set out on food and wine tours so as to enjoy as much of the culinary and drink scene as possible in a limited time.

Alongside the traditional food, drink, and clubs, however, gaming bars and cafés also make for fun afternoons and evenings out in the city.

Additionally (and sadly), some gaming bars appear to have shut down permanently, possibly due to COVID-19. With that said though, the places we’ll list below undoubtedly represent some of the best online and board gaming bars in the city.

Branded as an “eSports Gamer Bar,” Afterlife makes no secret of the fact that it’s meant as a social gathering spot for lovers of competitive online games.

What it’s not, however, is any sort of eSports arena, as some might picture. Rather, it’s an atmospheric venue combining inventive cocktails, a decadent menu full of comfort food, beer, and an open invitation for gamers to set up on the in-house WiFi.

You may well visit this bar and simply see people enjoying the food and drink and chatting with friends. On the other hand, you may also see them with laptops out and competitive gaming fired up.

For anyone seeking more of a full-fledged eSports venue, Meltdown tends to embody that vibe a little bit more. It’s still a conventional bar as well, and you can certainly go if you’re not involved in or curious about eSports.

It’s a fun, energetic place with a strong reputation for its cocktails. But the gaming setup at Meltdown is a little more of a permanent fixture than at Afterlife, and the atmosphere feels a little bit more like an online gaming den.

Checkpoint is less of an eSports or online gaming center, and more of an old-school gaming lounge.

There’s a small but tasty menu of comfort food (mostly burgers and sandwiches and the like), an appealing beer list, and a selection of well-made cocktails.

But it’s the video game component that supplies most of the fun (and charm). It’s a mixture of consoles, arcade machines, and chalkboards for posting tournament brackets, high scores and the like make for a friendly and almost nostalgic gaming house.

Granted, the atmosphere is somewhat lacking (it’s almost like someone converted a small office space into a bar with a minimal budget), but good times are had by all.

Bingo Laietana is an interesting sort of alternative game lounge in that it’s actually holding onto a form of in-person gaming that’s slowly disappearing around Europe.

Bingo has largely migrated to the internet, where a number of prominent casino platforms offer compelling digital takes on the experience.

In fact, it is even evolving into new forms for online players, most notably through the “Slingo” arcades Foxy Bingo has helped raise to the forefront of online gaming.

These types of bingo arcades simply give players more convenient and often more dynamic ways of enjoying bingo, whereas in-person bingo halls tend to come across as somewhat dull or outdated.

At Bingo Laietana though, players can have a drink together in a somewhat more modern setting, while enjoying live bingo or a handful of video casino games.

It’s not the most unique Barcelona gaming bar, but it’s fun for a certain type of gamer.

As of this writing, Brewdog Barcelona is (like so many venues) temporarily shut down. As of now though, we expect it to reopen its doors.

When it does so, it will give visitors to Barcelona access to arguably the best board gaming bar in the city once more. Brewdog is primarily a bar and brewery selling its own, in-house beers in a comfortable, open space made for easy gatherings.

However, the bar also has a selection of board games available to customers. It’s actually something of a rare treat. So many bars with board games around the world are essentially smaller cafés or game-first centers that happen to sell a few beers.

Here though we have a perfectly ordinary (and very nice) bar and brewery that still embraces board gameplay.

At Bar Queimada Nivell Q we have the sort of board game café discussed above — where the games (dozens and dozens of them) are the main focus, and the atmosphere and drink menu come next.

It’s not a beautiful place, nor is it one fit for a huge crowd or a casual drink for someone not interested in gaming. But for those who are eager to go out with friends and play games for a few hours over a few bottled beers, it’s just about a perfect option.

There may not be a bar in Barcelona that prioritizes board games quite to this extent.

This list should give you a sense of the gaming bars in town, whether you’re in it for eSports, arcades, bingo, or board games.