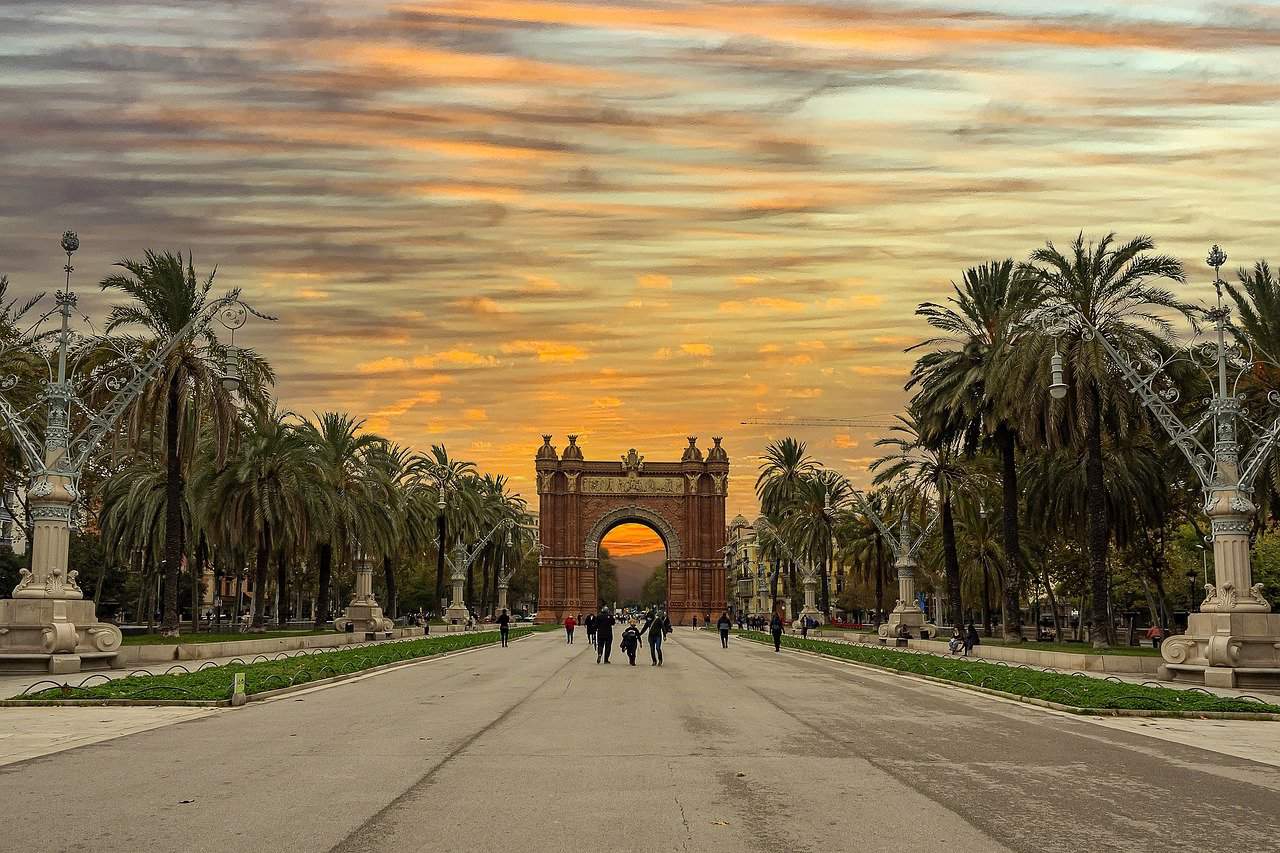 The Most Fun Things To Do in Barcelona in Autumn

Just because summer is over it doesn’t mean that Barcelona goes into hibernation for the rest of the year. In fact, it is just the opposite. Autumn in Spain’s cultural center is always a great time, so here’s a top ten list of events that will make your autumn in Barcelona incredible.

10 Things To Do in Barcelona in Autumn

It’s probably the best festival in Barcelona, usually running from September 20th to the 24th. Mercè Festival has everything … and we mean everything! Let’s start with live music: rock, hip hop, jazz, house, dub step, you name it – they got it. Oh, did we mention that most of the music is totally free too? With Castellers and fireruns, you’ll feel the true essence of a Barcelona festival.

Mercat de Mercats Festival may be a mouthful to say, but it is an even bigger mouthful to swallow, in the best way possible! Combining Barcelona’s great markets with their gastronomical expertise, this festival will take your taste buds and your belt bucket to the next level! Sip some local wines and cava, take a cooking workshop from a star chef, and eat as much as you can!

Festa Major de la Barceloneta is the real deal. At the end of September each year, where you get to know the culture, the people, the music, the tastes. All of the senses are excited. Spread out all throughout the Old Town, this festival is fun for the whole family. Did we mention there are fireworks? Well, there are… and plenty of them.

There is no conversation about the best Jazz festival in the world that doesn’t include Barcelona’s. For over four decades, Barcelona’s Jazz Festival has attracted the top musicians in the world. Imagine listening to syncopated rhythms in the cozy, cool atmosphere of the Harlem Jazz Club.

Every autumn brings a wide variety of quality film festivals to Barcelona. But it’s the variety of genres of movies from all over the world that is most impressive. There are about twenty different film festivals in and around Barcelona this season. The world’s best short films, indie films, documentaries, and feature films can be found in Fall.

Salón Internacional Náutico de Barcelona[/caption]Salon Nautico is every boat lover’s dream. As the biggest International Boat Show in Spain, you can find everything boat-related here. Look port, look starboard, it doesn’t matter, it is all beautiful: yachts, motorboats, catamarans, cruisers. Boat season may be in the summer, but boat shopping season in Barcelona is most definitely in Autumn.

Barcelona and FC Barcelona are in many ways one and the same. The city lives and dies by its football team, and lately, life has been good. So what makes locals most excited about the Fall is the start of FC Barcelona’s season. Each year, the city buzzes for its soccer club’s debut, and with every game that passes, anticipation only grows.

La Diada, the National Day of Catalonia, is September 11th and has celebrated the country’s rich history for 127 years. The day brings with it a popular long weekend for traveling, lots of concerts, and many tributes during the day. Catalan traditions are celebrated all day throughout the city.

La Castanyada is Barcelona’s Halloween and usually, it’s more scrumptious than scary. November 1st, All Saints Day, is the day of “castanyes”, “panellets” and tasty wine, and all of these treats can be found on every street corner of the city. So get ready to do some good Truco o Trato this Halloween in Barcelona.

To round up our top ten Autumn “musts”, we actually go outside Barcelona for the Sitges International Film Festival. From October 11th to the 20th, many of the world’s top films roll into Sitges, a short drive away from Barcelona. It’s one of the world’s bests, so don’t miss these top-quality motion pictures.

Find other things to do in Barcelona all year round here.

What do you think about these 10 recommendations? Do you have anything to add to them?